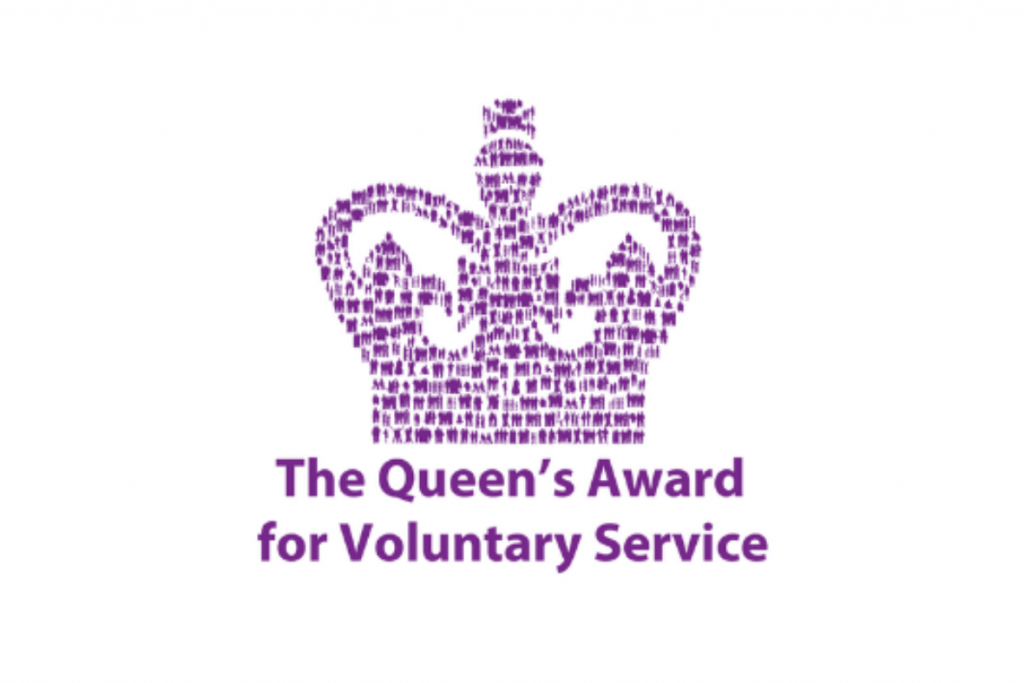 The Corn Exchange Wallingford and the Sinodun Players are proud to have received the Queen’s Award for Voluntary Service, the highest possible honour for voluntary groups in the UK.

Click here to see a selection of photographs taken at the presentation.

Any group of 2 or more people doing volunteering work can be nominated for the award. The majority of the group must be volunteers, and more than half the volunteers must have the right to live in the UK.

To be nominated they should do work that:
–provides a service and meets a need for people living in the local community
–is supported, recognised and respected by the local community and the people who benefit from it
–is run locally

Volunteer groups should have been running for 3 years or more to be nominated.

What the winners get

Winners get a certificate signed by the Queen and a domed glass crystal. Representatives from the group may also be invited to attend a royal garden party.

How the winners are decided

Local assessment panels look at all the nominations and decide which ones to send to the National Award Committee.

The committee makes recommendations to the Department for Digital, Culture, Media and Sport (DCMS), which sends a final list to the Queen for her approval.

Winners were announced on 2 June in the London Gazette.